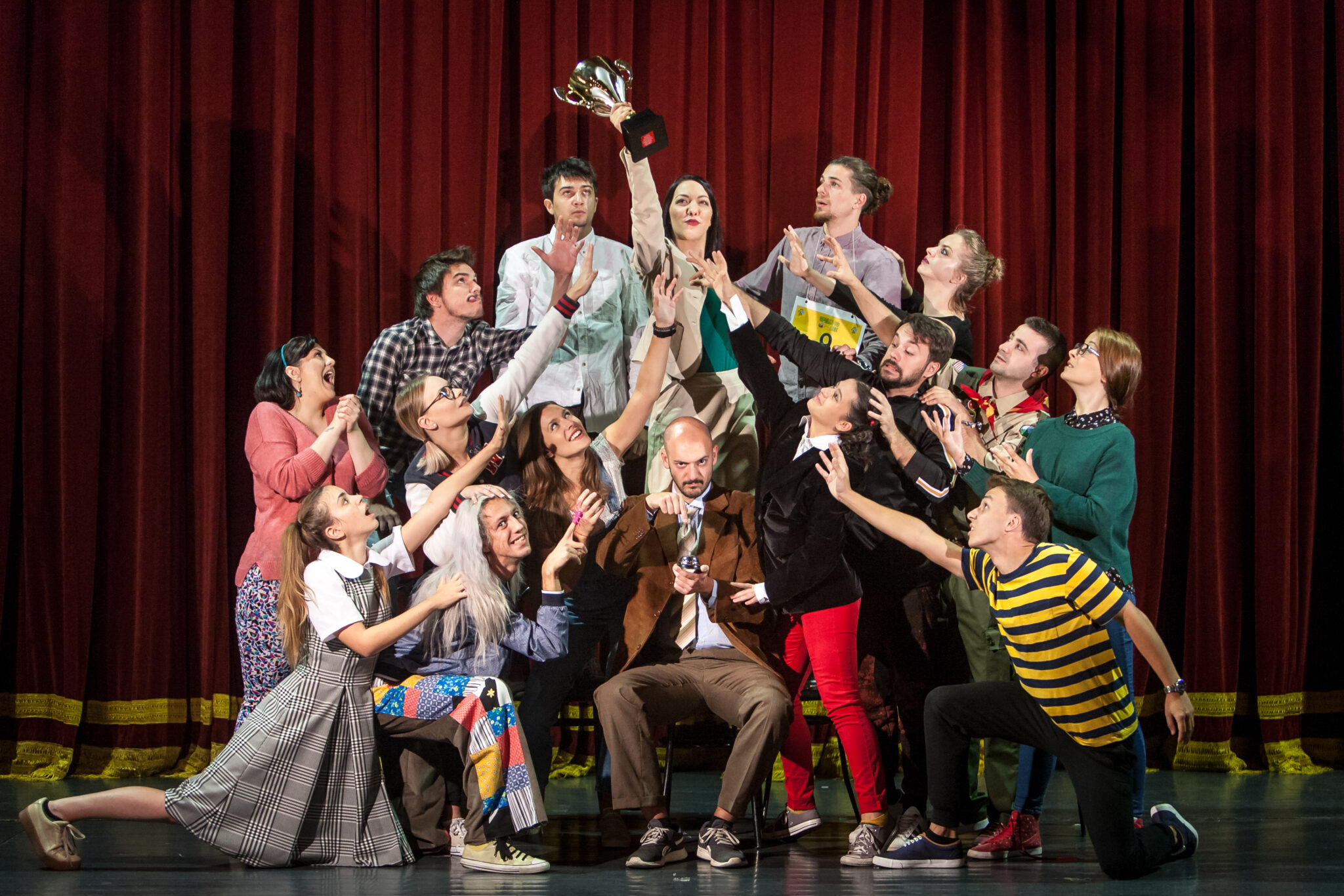 BiH Broadway originated as cultural exchange program created, in collaboration with Elizabeth Blumenthal and the US Embassy in Sarajevo, by Ryan Nelson and Aaron Thielen. It began in the spring of 2018 with a three-city lecture/masterclass tour where artists who auditioned were selected to be involved with a six-day theater workshop a month later. The group involved with the workshop were then cast in the musical “The 25th Annual Putnam County Spelling Bee,” which opened late September 2018 at the National Theatre of Sarajevo. The production then toured Bosnia and Herzegovina performing in the cities of Mostar, Bijeljina, Tuzla, Zenica, Jajce, and Banja Luka. In 2019 an original production was created with Spelling Bee alumni and four new artists. After a ten-day rehearsal process the show “Moja Pjesma” (“My Song”) premiered in Sarajevo and toured the country. BiH Broadway is now helmed by program alumni Nikolina Vujić and Sanjin Arnautović. In late 2020, BiH Broadway will be heading out on an music theatre educational tour to schools around the Bosnia and Herzegovina, teaching and encouraging artistic expression. 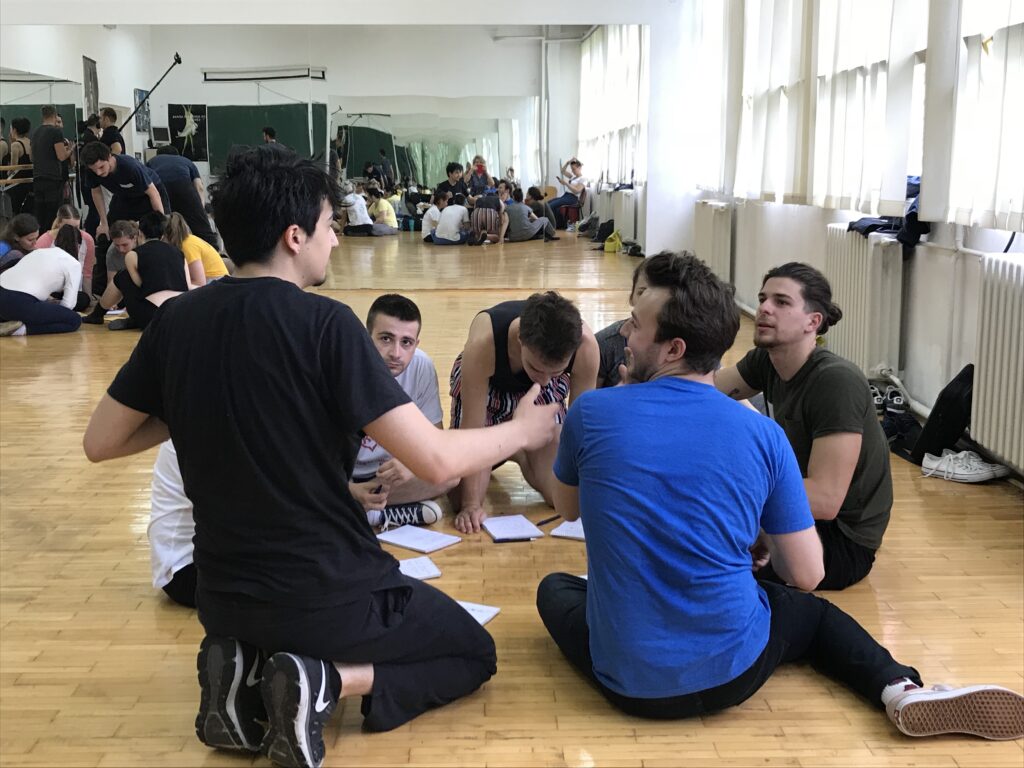 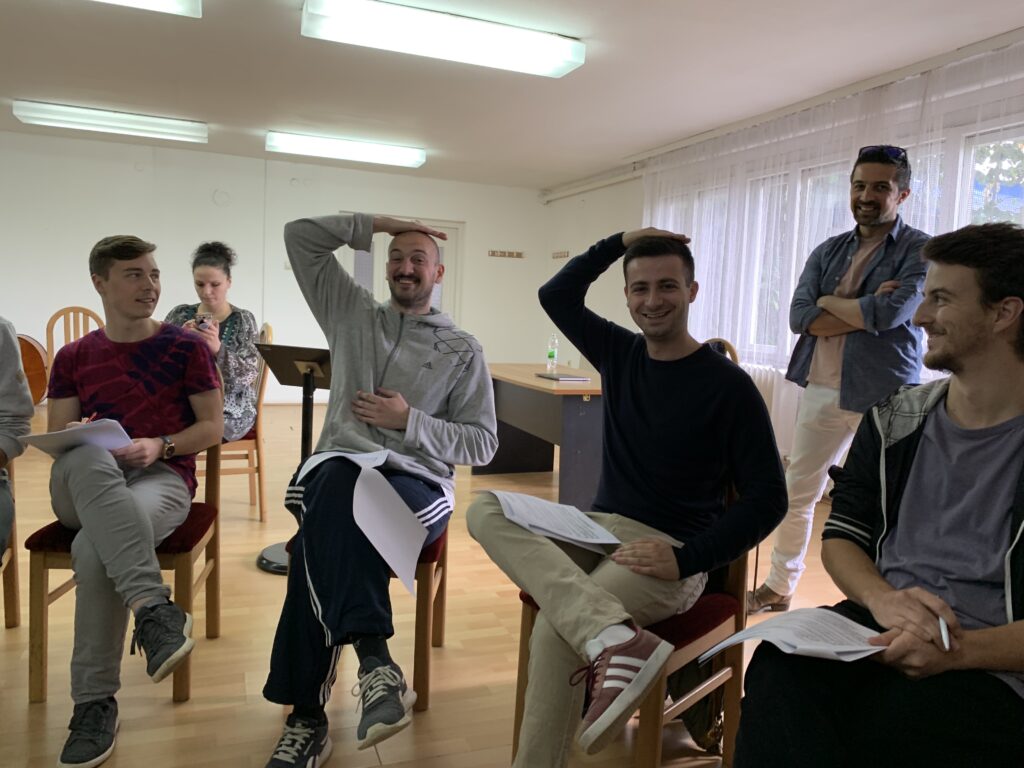 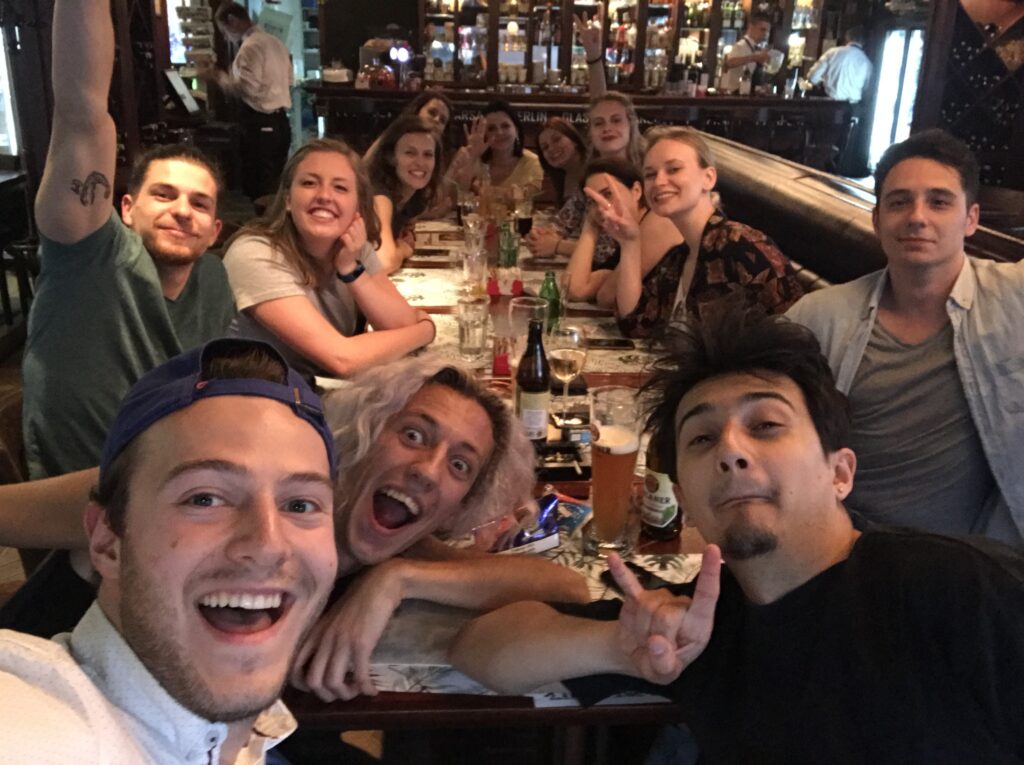